Recognising Strong Women in Our Industry

Melissa Taylor, our fearless leader, is an absolute go-getter. She is an active advocate for feminism and equal opportunity, while also making major strides in her career. She has been recognised with prestigious awards for her contributions to the removal industry and in 2016 was named ATA’s (Australian Trucking Association) National Trucking Industry Woman of the Year. She has also received many other awards such as the Down’s Woman of The Year, Women in Industry for excellence in commercial road transport, and many more. She is a woman fearlessly and gracefully taking over a man’s world. 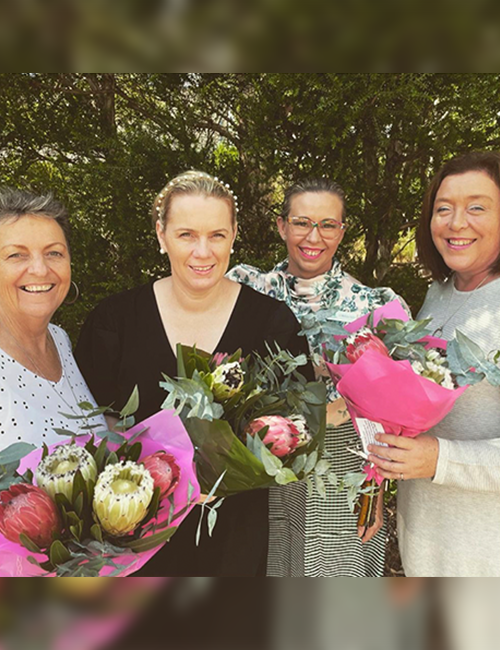 Since being named a Toowoomba City Councillor, she has continued to make strides in advocating for women’s rights. Recently she participated in the March 4 Justice campaign in Toowoomba, an event designed to raise awareness for victims of sexual assault and harassment. She said it was an “emotional day standing with other women of our community, lending a voice and standing up for those without a voice.”

Melissa has spoken about how important supporting other women is for her. She believes that when women support one another, they become role models for each other and that they will rise together to fight against societal injustices.

We are lucky at Taylor’s Removals to have such a determined and capable leader.